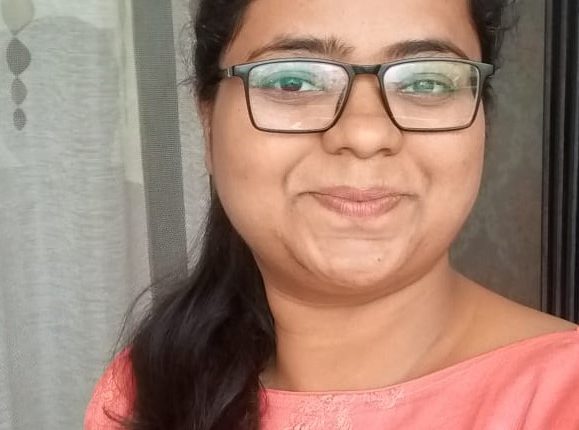 Dear Friends, Aren’t we all like this Tom before our heavenly Father?
If we are very happy to keep receiving things from God all the time…it will not give any progress in our relationship with our dad! Imagine Tom loving just the tree’s magic, enjoying the goodies all his life! He would have missed the chance of a life time of getting adopted by a great father!
Asking and receiving is just stage one of Christian life. Don’t just stay there. Move on to stage 2! Start seeking, don’t just be satisfied with your prayers getting answered. .Move on to the next stage. Knock on the doors. Explore the kingdom of heaven to understand the mysteries heavenly Father has kept for you! Never miss that golden chance of meeting your dad, being a part of that kingdom and most importantly, being a part of that kingdom’s business. Make your heavenly Father really proud of adopting you into the family!

Ask and it will be given to you; Seek and you will find; Knock and the doors will be opened to you!!(Matthew 7:7)