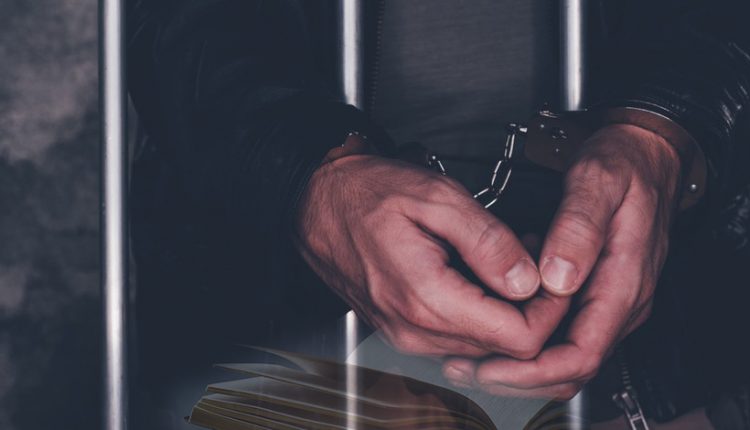 NEW DELHI, January 4, 2021 (Morning Star News) – A Korean Christian and three nationals of India are in jail in Uttar Pradesh state, accused of fraudulent conversion attempts while distributing food and other aid to people in need due to COVID-19 lockdown, sources said. Under a new “anti-conversion” law that went into effect in Uttar Pradesh state, India on Nov. 28, police arrested 50-year-old Mi Kyung Lee of Seoul, South Korea and the three others on Dec. 19 in Greater Noida, Gautam Buddh Nagar District, said the aid organizer, Raj Kumar Masih. Masih has organized relief aid to thousands of people since obtaining permission from the Additional District Magistrate on March 23, setting up distribution centers in various areas and at his church site, he said. Among the beneficiaries were Anita Sharma and Muksi Gupta. As Gupta knew who needed aid in her neighborhood, Masih sent two Indian nationals and their driver to her home to prepare a list of people to receive aid, with Lee accompanying them as she needed a lift to reach another location, Masih said. Gupta’s next-door neighbor, Sharma, saw the four people leaving Gupta’s house and reported to police that they had previously offered money to her and Gupta to convert to Christianity, Masih said. Saying that not all of the four people arrested are even Christian, Masih denied that they offered anyone money to convert.
“We have proofs of our distribution and names and phone numbers of our beneficiaries, who can testify that we have not asked any of them to change their faith or religion.All beneficiaries were distributed ration kits, but none were promised any kind of money.
Based on Sharma’s complaint, Surajpur police arrested the four people and registered the district’s first case of the state’s newly enacted Prohibition of Unlawful Religious Conversion Ordinance, aimed at checking illegal religious conversions. Nobody even bothered to ask the arrested their side of the story, What is shocking is that the driver, Umesh Kumar, and Sandhya are not even Christians. The local media have falsely reported them all to be Christians. Sub-Inspector Ram Chandra Singh said the driver and the other two local suspects had all converted to Christianity long ago. After the arrests, Hindu nationalist groups praised local police. Uttar Pradesh is the eighth state in India to enforce an anti-conversion law. India ranked 10th on Christian support organization Open Doors’ 2020 World Watch List of the countries where it is most difficult to be a Christian. The country was 31st in 2013, but its position has been worse each year since Narendra Modi of the Bharatiya Janata Party came to power in 2014.

Two Peruvian Christians got swept away by a river during baptism